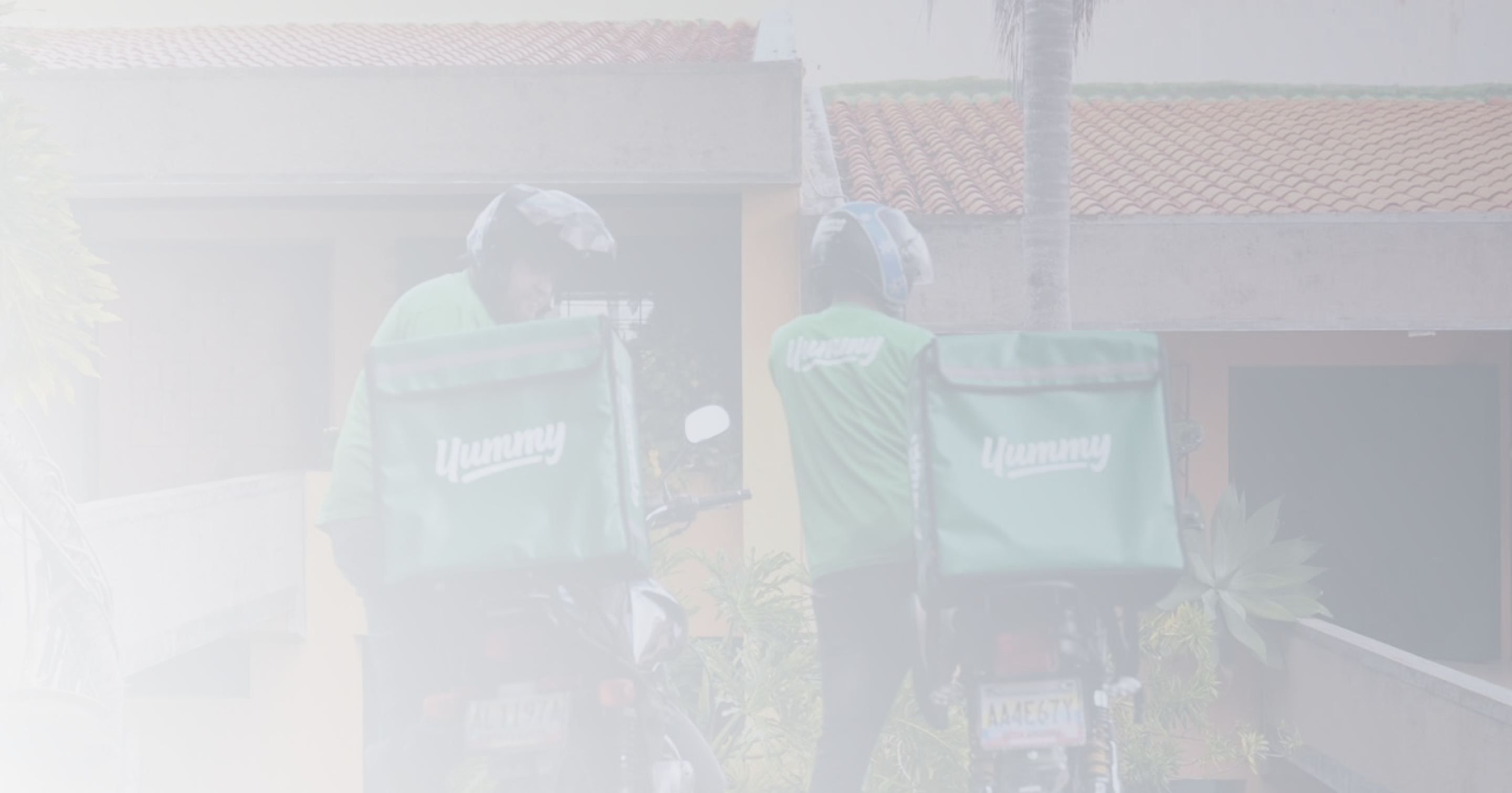 Yummy was founded in April 2020 as a food delivery business in Caracas, Venezuela. Since then, it has become a full super-app with ridesharing, groceries, entertainment, retail shopping, and payments—becoming Venezuela’s largest tech startup and the youngest company in Y Combinator’s top company list. With less than two years in business, Yummy is now operating in 6 countries: Venezuela, Chile, Peru, Panama, Ecuador, and Bolivia.

The aim: grow the business in Latin America as a full superapp for underserved markets.

“Our rapid growth and diversification are why it’s so important yet uniquely difficult for us to create a single source of truth for our data,” said Luis Noguera, Head of Analytics. “As we scale the data team and the organization, our data infrastructure has to be scalable, self-service, and trusted by the entire organization.”

To meet the growing business’ needs, Yummy’s small data team needed to be as full-stack as possible.

Before 2022, the team was building everything as a scheduled query in BigQuery. “There was only one person modeling the data for four verticals, and it was a bottleneck that really slowed time to insights” described Luis. “Analysts were often repeating models that had already been built for different use cases,” resulting in tangled data made of single-use tables. There was no reusability or collaboration, and the bottleneck backlog kept increasing,” said Luis. Analysts struggled to create their reports without the context of how tables were built or modeled.

Luis joined Yummy with dbt experience and saw the team’s challenges as an opportunity. “The fact that we could implement dbt as a new data team was exciting. We had a lot of work to do, but there was so much potential for building our foundations with dbt. I think every new team should start out using it. The earlier the better,” said Luis.

Ramping the team on dbt: from zero to one

The team went through the dbt Fundamentals course and leaned on the community to get started. “And just like that, they jumped into developing. It was hard work but very fast to ramp from zero to one” said Luis. “The hardest part was understanding data modeling. But seeing the DAG for the first time was when things clicked. We didn’t have that visibility with our scheduled queries,” said Luis.

Internally, the team established SQL conventions so everything moving forward was traceable and understandable. They implemented collaborative code reviews; when someone submitted their first pull requests, the team workshopped improvements and how to better adhere to the new SQL conventions. “It was the first time we had worked collaboratively as a team. And it really accelerated our work” said Luis. With dbt’s SQL best practices and automatic documentation, the team has been able to keep up with the company’s rapid growth. “ Before, we were building for now, or for the next hour. But by taking a little bit longer in the moment, we’ll reap the rewards of velocity in the future,” said Luis.

Getting hands-on without risk

As the team was getting comfortable with data modeling and the new workflow, the staging environment helped them learn by doing without risk. “Analysts could do demo runs before pushing anything into production, which they couldn’t do before. dbt lets them get hands-on without messing anything up, and I think that’s what made our 3-month implementation so fast. Having a safe playground to develop and test was essential,” said Luis.

Once comfortable with dbt, the team focused on a major problem area: catching errors before production. “We were growing so fast that breaking things seemed unavoidable. As a result, we had business users answering business questions with in-app events-based data instead of data coming from documented and well-maintained tables,” said Luis.

Without a single source of truth, timeliness was another issue. Yummy’s early data architecture was distributed across multiple models built for the same or similar purposes, making analytics work slow and repetitive. This lack of speed also impacted customers. “Our app has notifications for when there aren’t enough drivers in an area. If our data models aren’t centralized, our ops team lacks visibility, and we’ll fail to meet the demand of the specific time and place” said Luis. The operational notification wouldn’t be triggered, the problem wouldn’t escalate, and drivers wouldn’t get deployed to the area to meet the demand.

By unifying their data models and establishing clear and well-defined data definitions with dbt docs and tests, the team reduced model build time by 50% and addressed their operational needs across business areas.

With the success of Yummy’s first dbt-trained analyst cohort, Luis is set on repeating the process with future local team members. “We want to hire analysts in Venezuela and the rest of Latin America. And the last three months have proved all you need is a willingness to learn. I’d prefer to train someone local with strong analytical capabilities than hiring someone who already has dbt experience” explained Luis.

Yummy hopes to set an example for other Latin American startups and analysts. “Efficient, skilled data teams are essential to a tech startup scene, and we need more of them in Latin America. Leaning into dbt and analytics engineering is the best way we know how to build the future of tech here” said Luis.

With Yummy’s core business data in dbt, the team is working on adding more data sources to their project to start to address business questions that were previously modeled through a tangled network of disconnected data sources, like CAC and demand flux.

As they’re expanding their scope, the team is testing a self-service model to transition repetitive reporting away from the data team, and maturing their testing with more complex custom tests. “dbt has been a huge unlock for us. The possibilities with a strong foundation are endless, and it’ll sit at the center of our data strategy as we continue to scale” said Luis.

with no previous data engineering experience

by enabling more people on the data team to safely develop