How to unnest arrays in Redshift

Unnesting arrays on Redshift is a pain, but it’s doable. This post walks through the entire process, start to finish.

You need to figure out how to deal with that nasty JSON array living in the varchar(max) field you’re staring at.

You’ve come to the right place.

Redshift’s lack of an unnest, or flatten, function is a little frustrating given that Amazon’s other columnar SQL products, Athena and Spectrum, both have the ability to deal with arrays natively. Why no love for Redshift?

Setting up the environment

Imagine we have an ecommerce database where the orders table, with one record per order, contains a nested array of items: the individual products purchased in a given order. Here’s the setup data so that you can run it yourself:

Simple, right? Plenty for what we need to do. Let’s see what we can do with it.

Here’s something that’s easy to do: grab the contents of the items array out of the JSON object:

This uses one of Redshift’s core JSON functions, json_extract_path_text. Look at the docs, they’re good. Here’s your result:

It’s hard to see in the narrow table above, but order_id = 1 actually contains the entire JSON array with two nested objects.

So far we’ve just pulled out a single item of the object, items. What else can we do? Let’s try grabbing the first item out of the array:

We’ve added a json_extract_array_element_text (docs) call on top of the previous query to get the first element of the array (which is zero-indexed). This returns the following table:

This time we only get back the first element of the order_id = 1 record.

Finally, we’re able to get the total number of array items in the items array:

This uses another critical Redshift JSON-parsing tool, json_array_length (docs). That query returns this rather humble result:

Putting it all together: pulling off the unnest

Generating a numbers table is a whole topic unto itself. While Redshift does now have a generate_series function, that function doesn’t seem to allow its outputs to be used by other downstream SQL functions, and the results can’t be saved into a table either. If you’re using dbt to write this SQL (which I highly recommend), you can use the dbt-utils generate_series() macro to build yourself numbers table. If you’re not using dbt, I leave it as an exercise for the reader to create a table called numbers with a single column called ordinal. It should have 10 rows; the numbers 0 to 9.

Once we have our numbers table, we need to cross join to it and then parse out the results. Here’s the entire SQL:

And here’s the resulting table:

Writing this same SQL on Snowflake or Bigquery feels idiomatic: you simply use the flatten function on Snowflake (docs) or the unnest function on Bigquery (docs). Both platforms support this type of nested data in a first-class way, and it significantly improves the experience of data analysts. I hope to see Redshift improve this functionality in the future.

If you are on Redshift, you should prefer ingestion processes that automatically normalize any JSON data that they run into for Redshift destinations (we’re fans of Stitch and Fivetran). But if you do find yourself with a JSON array to deal with on Redshift, this is a very solvable problem.

Once you’ve transformed your raw array into a clean dataset, make sure you save that result as a table or view back into your database using dbt. You don’t want your fellow analysts to go through the same headache that you did, right? 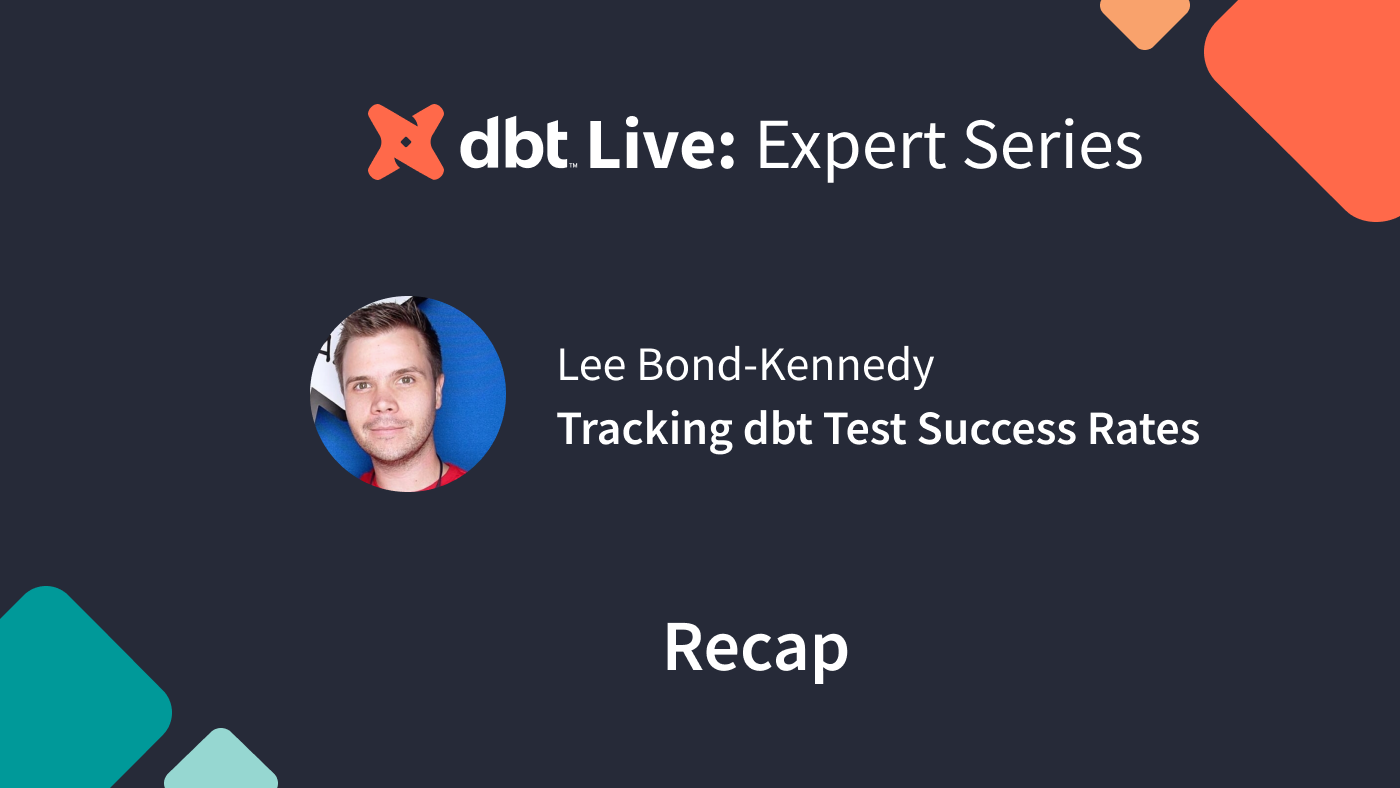